Diamonds are starting to sparkle again after a 10-month slump with jewelers hoping that the recovery will accelerate in the lead up to Christmas, traditionally the most important diamond-selling season.

The revival can be traced in a number of ways, including a spectacular rebound in sales by the world’s long-term diamond leader, De Beers, and a recovery in the share price of the biggest pure-play diamond miner, Russia’s Alrosa.

Google too is playing a part in tracking the return of diamonds with Morgan Stanley, an investment bank, using the search capacity of the technology giant to detect a normalization of consumer interest in diamonds.

De Beers, an arm of the South African born but now London-based mining company Anglo American, gave the first hint of a diamond resurgence earlier this month when it reported the best sales result at its latest “sight”, the quaint name for a process which sees De Beers offer an assortment of gems to its clients.

That was followed yesterday by Anglo American revealing in its September quarter production report that De Beers had sold 6.6 million carats of diamond in the latest three month period, a spectacular increase in the 0.3 million carats sold in the June quarter when Covid-19 had effectively shut the world’s diamond mining industry and the closely associated gem processing sector and jewelry trade.

“Production guidance is unchanged at 25-to-27 million carats, subject to continuous review based on the disruptions related to Covid-19 as well as the timing and scale of the recovery in demand,” Cutifani said in the September quarter report.

Alrosa’s recovery on the Moscow stock exchange is another measure of the increasing demand for diamonds with the stock rising steadily since a Covid-19 linked crash earlier this year when the company’s share price fell by 38 rubles (42%) to a 12-month low of 53 rubles in mid-March.

Over the past seven months Alrosa’s share price has moved back to record last sales at 75 rubles, up marginally on where it was at the start of 2020.

Morgan Stanley’s diamond recovery measuring tool was a search on Google for the number times people in the U.S. had requested information on diamond jewelry.

The result revealed the expected collapse in inquiries at the start of the pandemic when commerce slowed worldwide followed by a surge in May, June and July when shops were re-opening but many potential customers preferred the safety of an internet inquiry.

Over the last three months the number of times Google has been asked about diamond jewelry has almost mimicked searches in 2019 and is now close to the five-year average.

What comes next is the key for the jewelry trade because the five-year average shows a surge in diamond jewelry inquiries during November and December.

“Some investors are even expecting a possible catch-up in demand from earlier this year”, an event Morgan Stanley doubts will occur with the return of Google searches to average levels indicating a return to normal but not evidence of a catch-up.

‘Diamond in the rough’ Lukaku saves Inter again vs Genoa 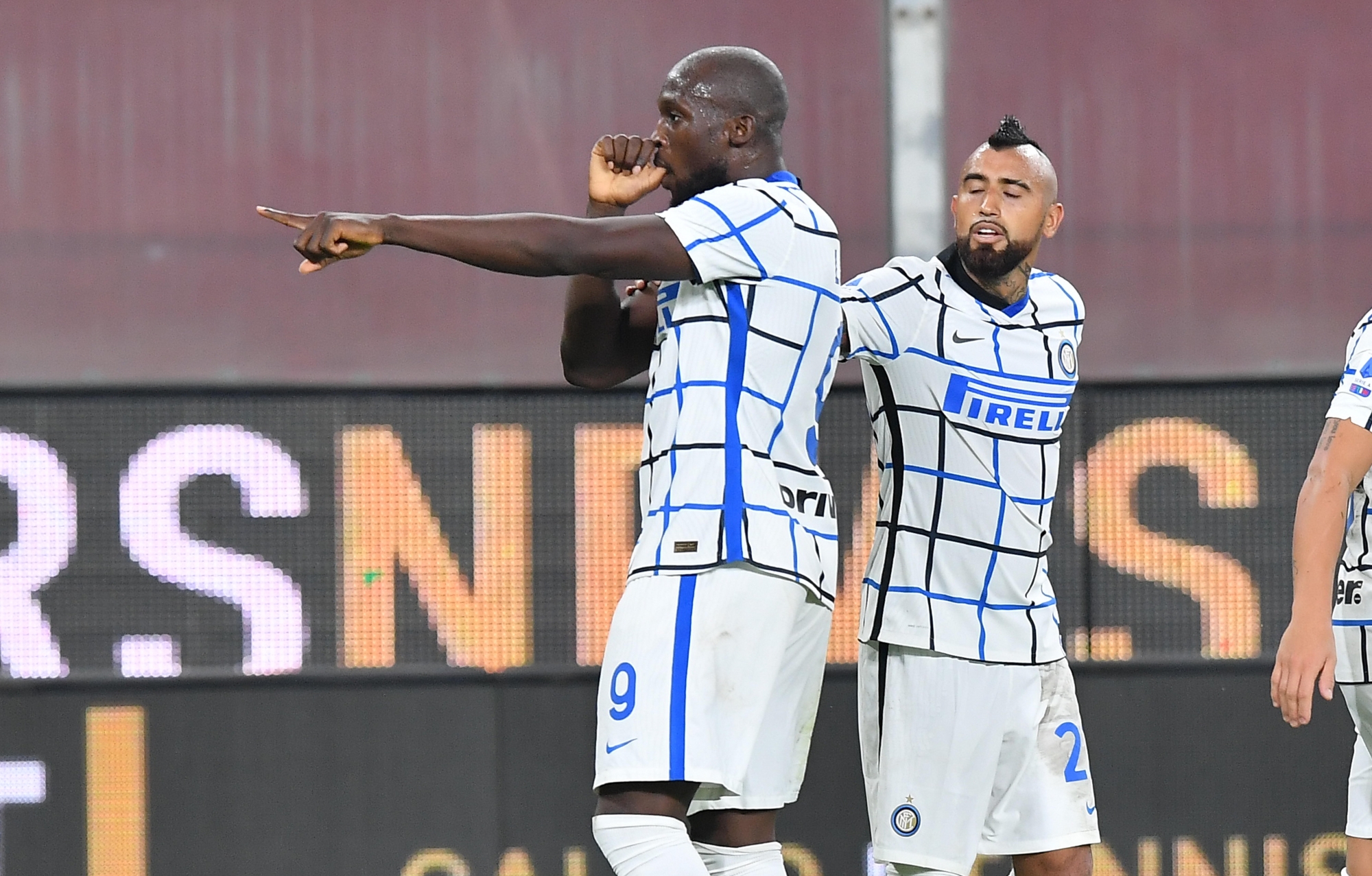