If you thought the recent surge in support for Black talent in the fashion industry was a result of the black boxes that peppered our timelines as part of #BlackoutTuesday in June, you haven’t been paying attention. The hashtag may have been trending, but the tidal wave of social responsibility and largely performative proclamations presented a rare opportunity to the multiple influencers, insiders and activists who had long since been doing the work to diversify the industry—from runway to retail to the corporate ranks.

Take, for instance, industry icon Bethann Hardison. The veteran model, agent, and adviser has been at the forefront of fashion’s diversity and inclusion movement since well before Lindsay Peoples Wagner, then fashion editor of The Cut, interviewed 100 insiders—including Hardison— in 2018 to tell us “what it’s really like to be Black and work in fashion.” Harnessing the wisdom and alliances garnered from decades spent in the industry, Hardison launched The Designers Hub, a mentoring initiative founded with support from the Council of Fashion Designers of America (CFDA) “to help Black designers and Black-owned fashion brands and businesses, and provide them with guidance and opportunities to grow.”

“My objective is to make businesses stronger—young brands, young Black brands specifically,” Hardison told Women’s Wear Daily (WWD) in August. “The reason I had to go down that road was I got tired of people saying to me, ‘Where’s the Black designer?’ I used to say all the time, ‘They’re around.’ It’s just not that everybody is going to be Virgil Abloh…But that doesn’t mean that people aren’t in business and doing business.”

Though much of the world seems to just be catching on to systemic racism—which has long manifested as marginalization, appropriation and tokenism in the fashion industry—Hardison isn’t riding the current trend of inclusion. In fact, she helped set it: for years, she’s lobbied for inclusion on the catwalk alongside supermodels Iman and Naomi Campbell, and more recently, she became a member of Gucci’s Changemakers Council. Recognizing the need for more support and mentorship of Black designers in fashion, Hardison launched the Designers Hub approximately two years ago as a further extension of that work.

“This has not been motivated by what’s come upon everybody right now. This is something that was just necessary to do. You could see it. I did,” she explained WWD. “I just do the work. I’ve just been busy doing the work. I didn’t even give it a name until a couple of weeks ago.”

G/O Media may get a commission

This week, Hardison and the CFDA, currently chaired by legendary designer Tom Ford, announced another major triumph in the elevation of Black talent in fashion: 10 recipients have been granted funding from the Designers Hub grant, “made possible by CFDA and Vogue’s A Common Thread fund and supported by Tom Ford International to aid fashion companies whose businesses are impacted by COVID-19’s economic fallout,” according to a release provided to The Glow Up.

“I am very proud of the conscious support from Tom Ford and the CFDA via A Common Thread. In the spirit of giving, this grant has made a great impact. Mostly because it was a magnificent surprise,” said Hardison in a statement. “It moved me greatly when I saw the email from Tom to Steven and the CFDA…to give his donation to help our designers that hadn’t received and hadn’t qualified or applied to receive funding.”

“I have enormous respect for Bethann and her important work to bring diversity and equity to fashion,” said Ford. “As both an American designer and Chairman of the CFDA, I am happy that we are able to support the Designers Hub and help Black talents build their businesses, make their voices heard, and leave their mark on the industry.”

Designer, adviser, and longtime CFDA member Robinson, who has had more than 25 years of experience and pivotal roles leading the design studios at Giorgio Armani, Anne Klein, Perry Ellis, Paco Rabanne, and Gap, shared understandably cautious optimism about the sudden surge of support from the industry at large.

“Everyone is right now pushing a Black agenda, putting a Black model on the cover, promoting a Black photographer—or a Black anyone. That needs to be sustainable,” he told WWD. “People like Bethann are going to make sure that people are held accountable—that you can’t just show it this month and then September and October come and you go back to your old policies and old practices. I have a lot of faith in Bethann to lead the call. She has a very big voice that carries and people listen. But I don’t think we’ve walked down the path far enough. I’m 100 percent sure that we’re not there yet. We have a lot of work to do. A lot.”

The effort will likely also require a multipronged approach. Joining the Designers Hub are several other Black-led industry initiatives launched within the past few month, each working from a different angle to ensure the industry’s promises to address its “race problem” aren’t solely performative. While readily absorbing Black culture and aesthetics, the industry has rarely taken on the “burden” of diversifying its ranks to reflect the influence it so readily appropriates. However, the convergence of a renewed anti-racism movement with the devastating impact of COVID-19 upon Black communities and businesses, in particular, has created a rare moment in which not only conversation is demanded, but decisive action.

No one understands this better than those who have fought to establish and sustain themselves in an industry that can be less than accommodating to creatives of color. In addition to Hardison’s Hub, the newly formed insider-led initiatives, organizations and coalitions include:

And then, there is the CFDA itself, which created its own separate Black advisory board in September, headed by new CFDA president CaSandra Diggs, who announced, “We are bringing together an impressive group of esteemed industry colleagues to collectively help us build a framework for increased diversity, equity, and inclusion in fashion,” according to a release provided to The Glow Up. Tracy Reese is also involved with this initiative, serving as vice chairwoman of the group, which also includes Harper’s Bazaar Editor-in-Chief Samira Nasr, Netflix’s Bozoma Saint John, Fashion Tech Connects’s Stacie Henderson, and CFDA member Martin Cooper.

Addressing the sudden groundswell of support for Black creatives, Reese, who launched her eponymous label in 1998, said in a statement:

Both CaSandra and I are of the mind that this isn’t about jumping on the bandwagon. It’s about really addressing our industry very thoughtfully and also addressing the CFDA as an organization, because most people perceive the CFDA as a governing body of our industry. It’s not really that, but there’s definitely that perception. We don’t have the authority to tell any business what it must do. We can suggest, and we can lead by example. For me, that’s the biggest part of it. We start at the root and with our own foundation. That’s why we’ve been taking very thoughtful steps to reach this point. We also want to be working alongside a lot of these other organizations that have been formed. We don’t want to be in competition at all.

BIFC’s Charles agrees. “There’s only so much we can do in terms of canceling brands over and over again, and then if we do continue to cancel them over and over again, we are not proposing an opportunity for them to do the right thing. We want to be a network for brands and companies,” she told Bazaar in late September. “The short-term goal really is to create this industry standard… We wanted to ensure that this was an opportunity for brands to step up and work alongside us.” Since launching, BIFC has already entered three-year contractual agreements with over 100 companies, including Calvin Klein, the Gap, Glossier, L’Oréal, Tiffany & Co., and The RealReal.

Reese, who, in addition to working with Hardison and other CFDA members and also forming an alliance with BIFC), is optimistic about the collective impact of so many interwoven imperatives working in tandem, telling Bazaar: “Each organization has its own niche and strengths, and I think we can work in support of each other…I think that each group has the potential to have a great impact, and together, I’m hoping three years down the road, five years down the road, we can start to see a measurable difference.” 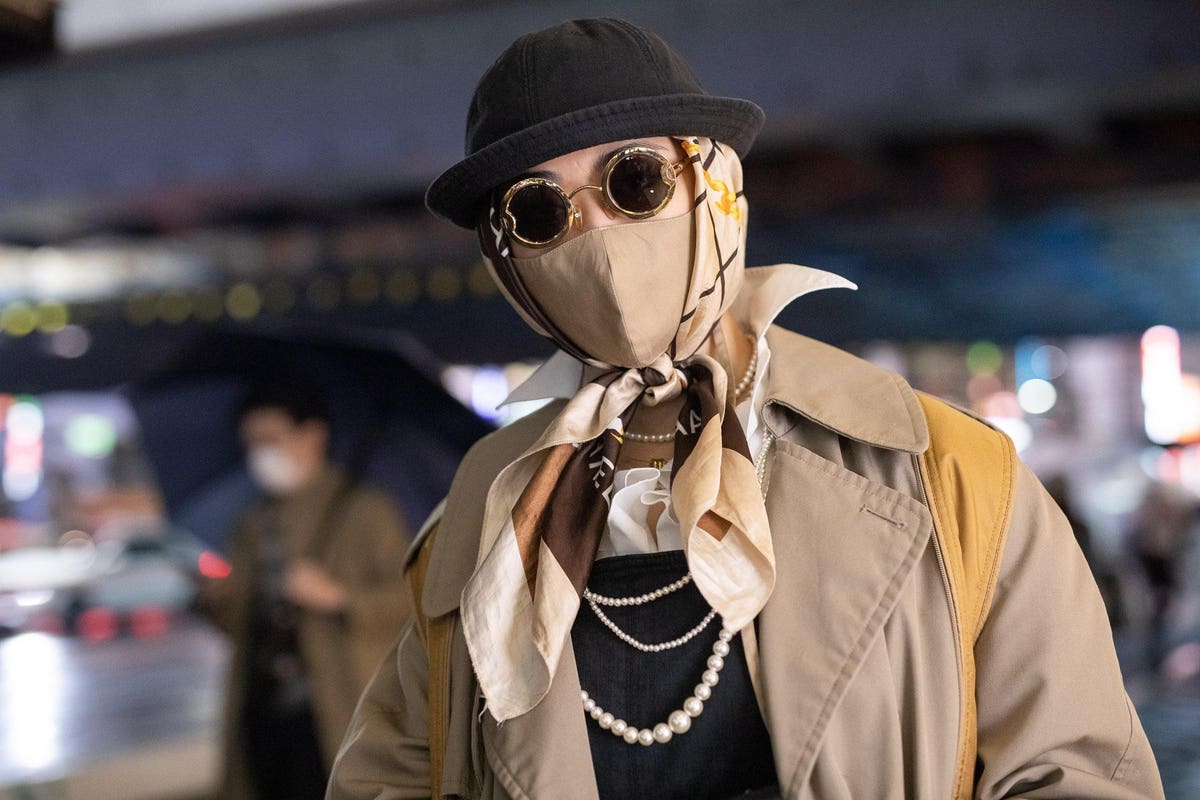